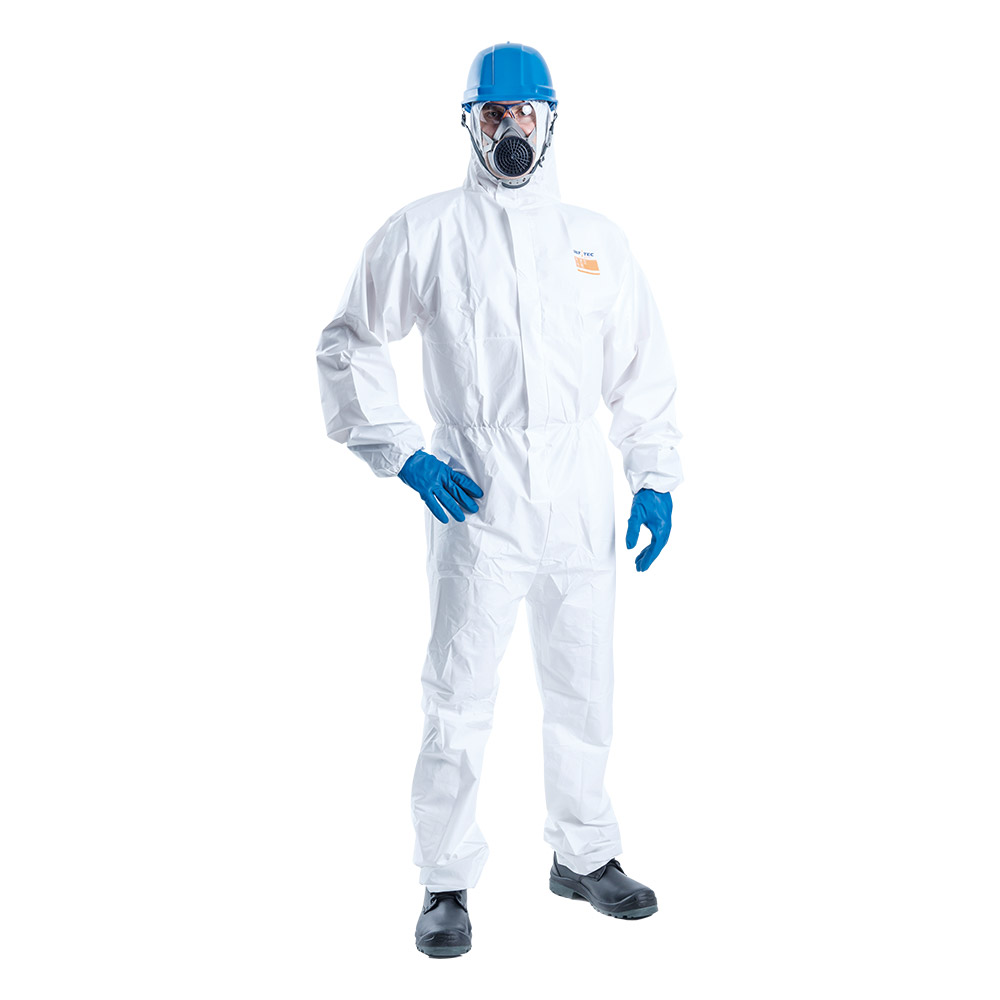 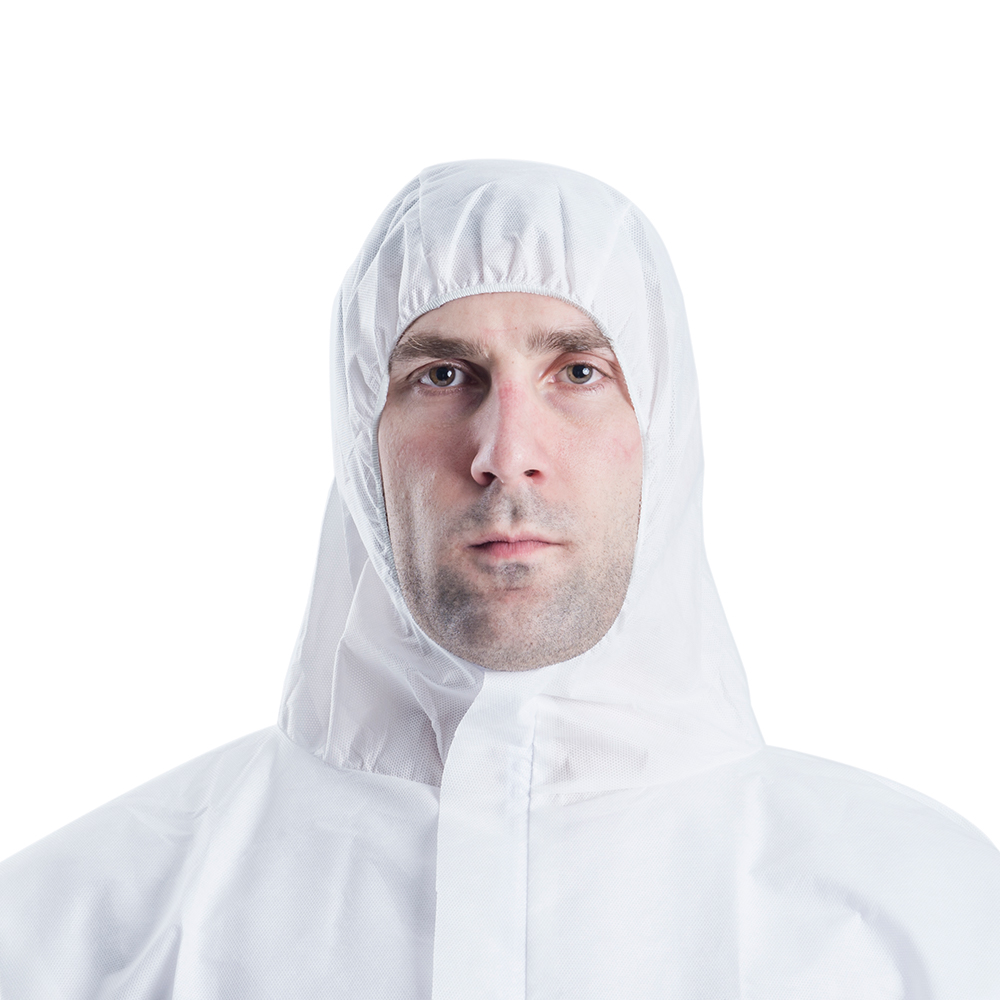 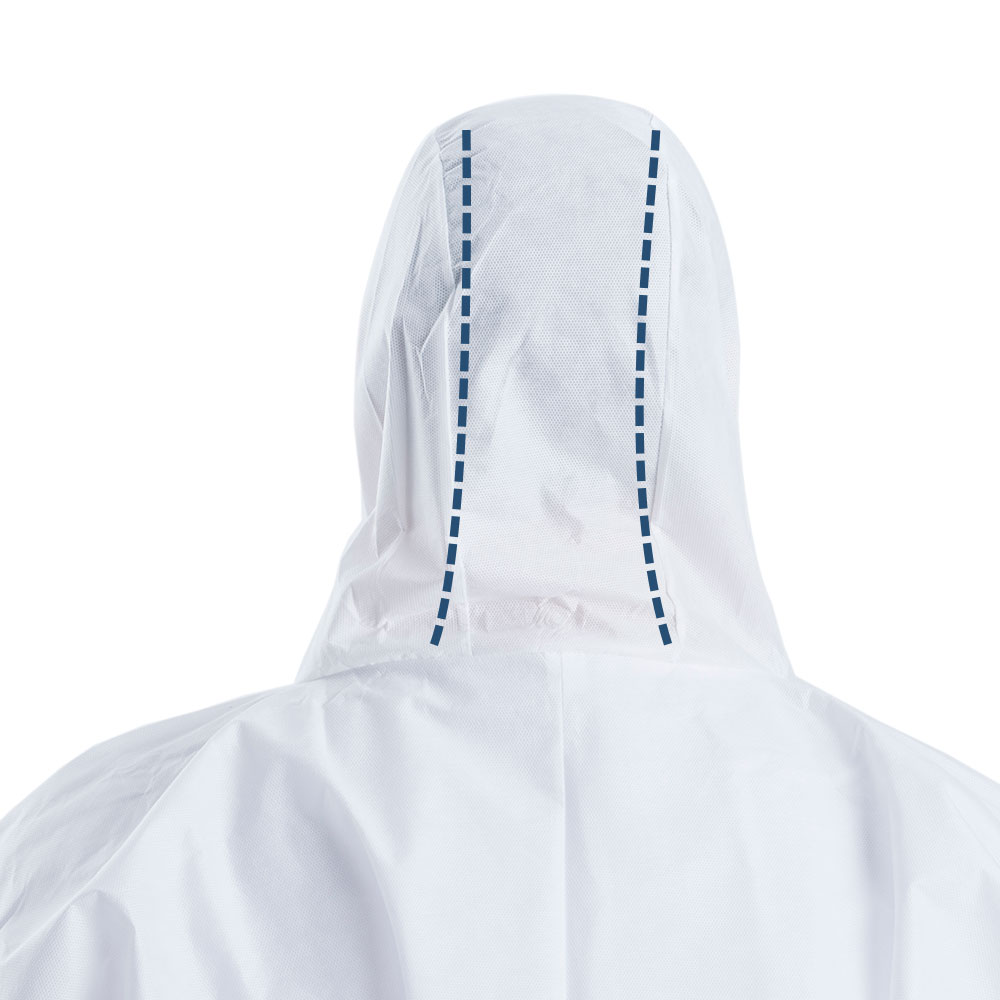 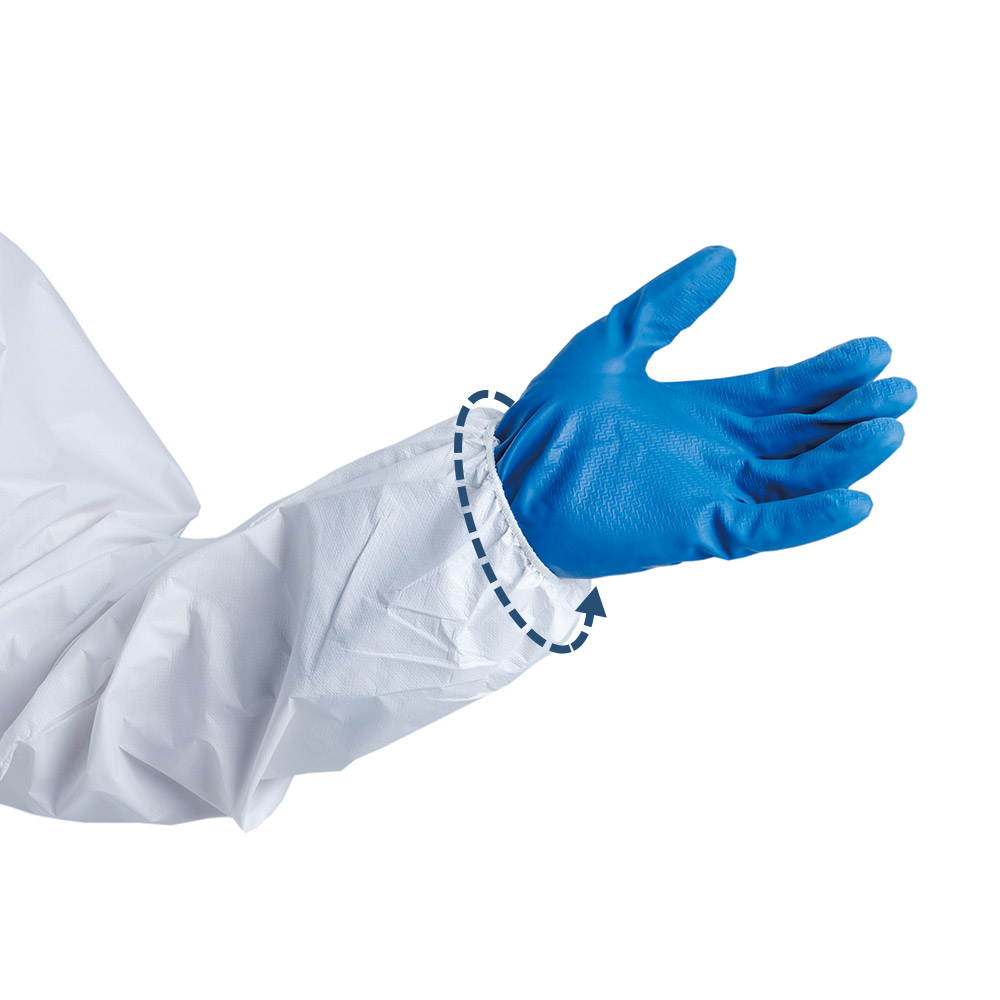 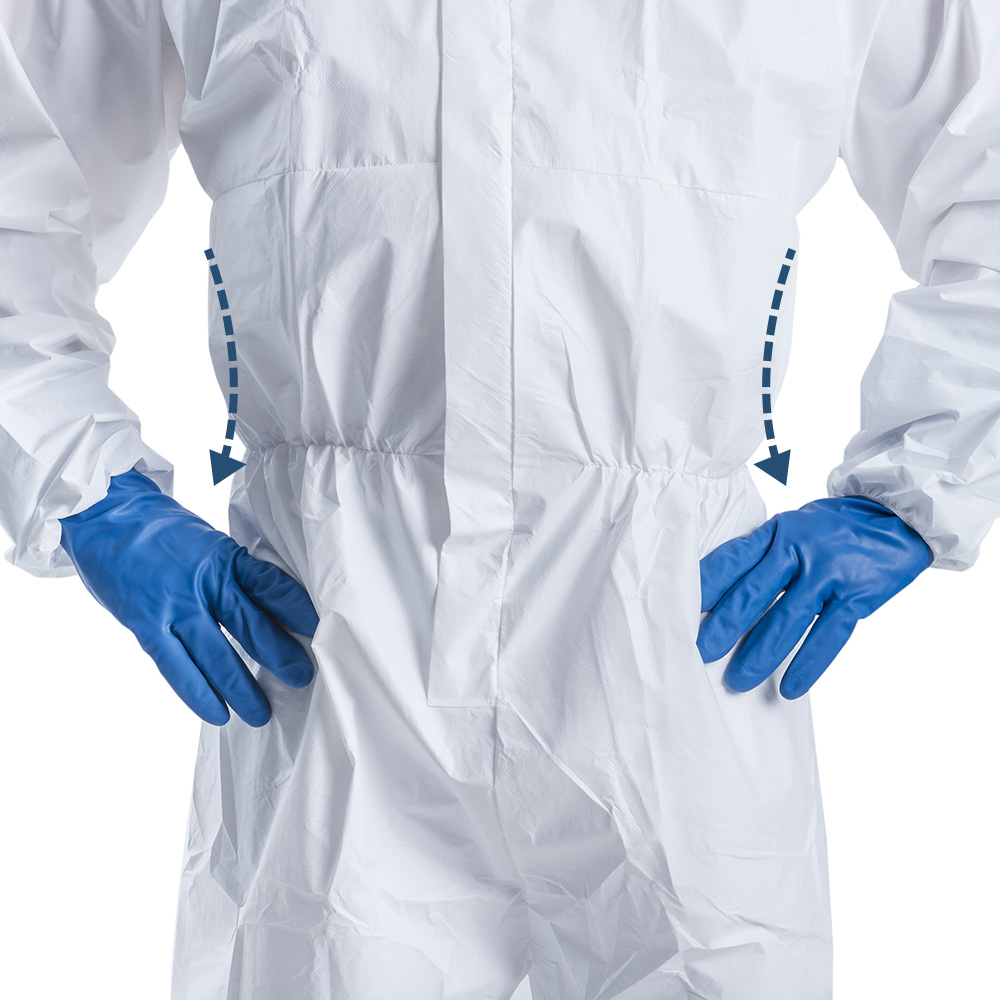 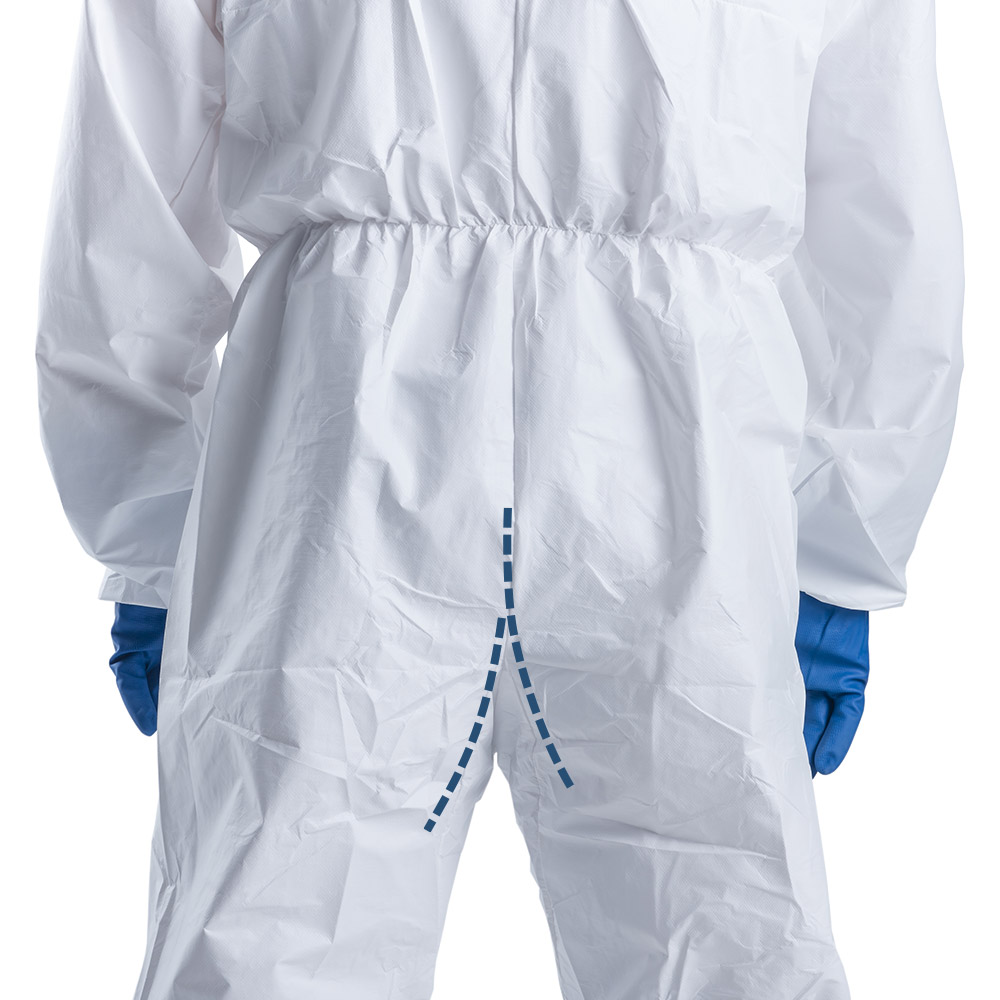 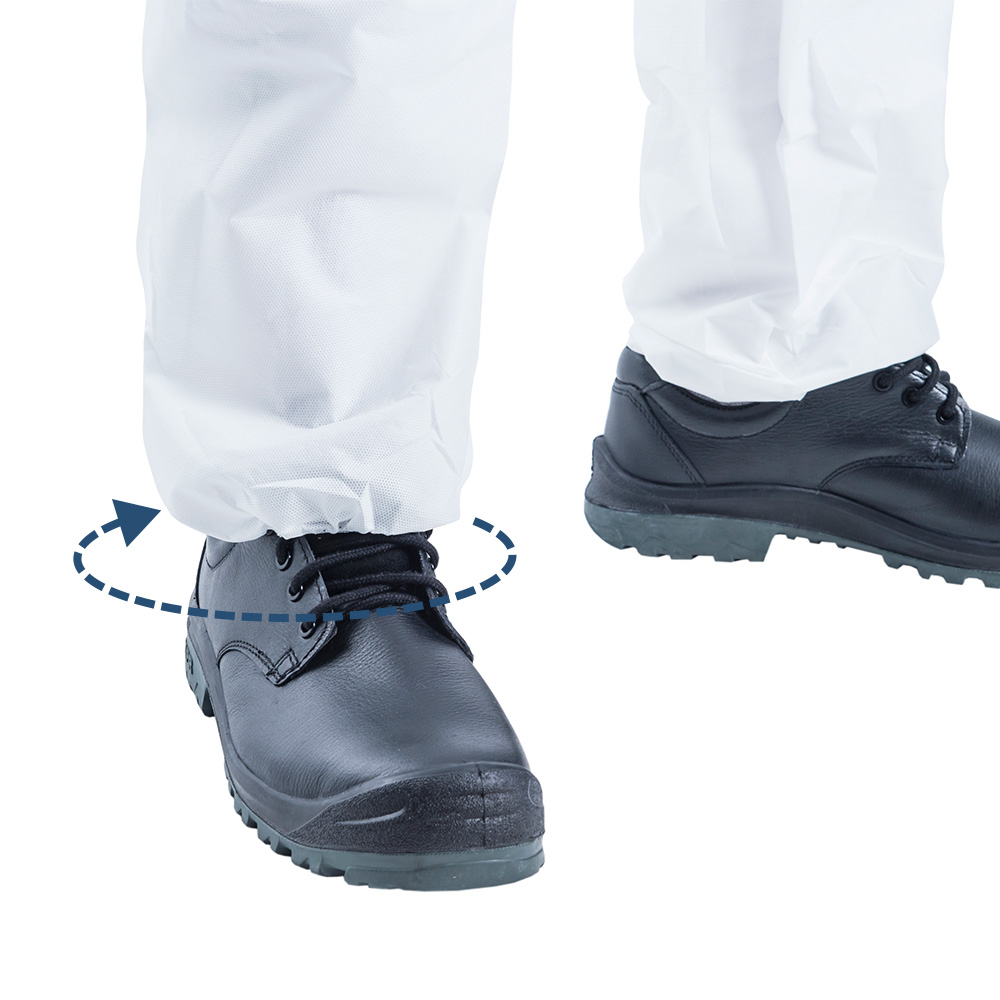 Designed to protect wearers against heavy liquid splash and biological hazards. The most popular and widely applied choice in various industries.

An Effective Barrier Against Blood, Body Fluids and Infective Agents

Designed for comfort use. Allow wearers to work effeiciently while releasing their body heat to prevent heat exhausion.

Reduces the risk of fiber contamination to the work environment.

Designed for comfort use. Allow wearers to work efficiently while releasing their body heat to prevent heat exhaustion.

Targeted for ISO class 6 and above cleanroom with controlled environment.

Note*: The WHO recommended specification for coveralls against filovirus disease issued in Oct, 2014 stated that healthcare workers should choose appropriate protective apparel, which meets the following two requirements:

Note**: ULTITEC 2000 coverall is suitable for both ISO 14644-1 and US FED-STD 209E cleanroom standard. Test result shown in the following table: 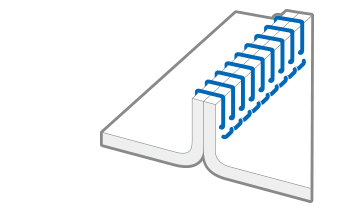 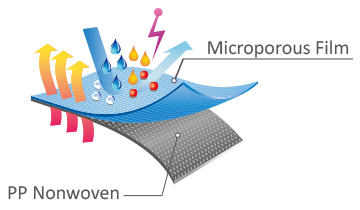 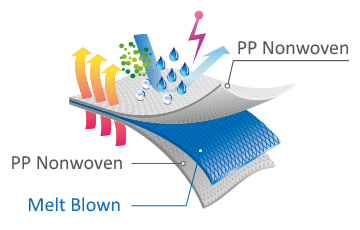 Note* Isopropanol test is not requested under EN 14325, therefore there is no classification

Compare with other model 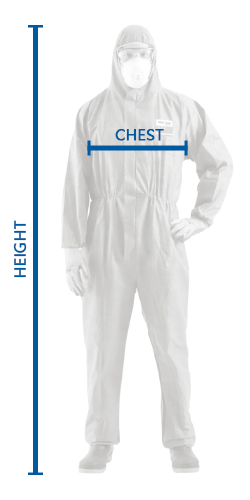